In an age that is defined by constant competitive innovation, it is becoming increasingly difficult to track the true innovators. But as the digital age matures, we have seen those companies that have endured, transformed and lead the pack in terms of how to change products, culture and business.

We look at the some of the local and global leaders that have established the benchmark for true innovation and why they matter to your business.

Amazon founder Jeff Bezos attributes his immense track record in creating and delivering innovation to his strategy of continuous evolution. Fast Company named Amazon the Most Innovative Company of 2017 after 22 years of reinvention. Amazon has done more than deliver shopping to your door, it has changed the culture of buying online and transformed an online store into a global logistics, distribution and media powerhouse—from online retail to Amazon’s streaming music service to Amazon Studios and streaming TV platform.

Amazon’s innovation has been driven by acquisition and synergies, with Bezos’s strategy to acquire companies to not only reinvent but change them from within.

The CBA has broken the mould of conservative banking with a raft of recognition for its Commbank Property App. CBA identified that customers were frustrated with the home buying process and created an app in October 2015 that enabled buyers to streamline the journey. The app lets home buyers search for properties based on their financial position, assess the estimated market price and apply for conditional eligibility for a loan. Other functions include saving calculations, shortlisting and sharing properties, access to added information and recent local sales history to help assess a suburb's performance.

The app differs from others in the market as it combines property research linked to financial position. This innovation builds on a core strength of the CBA and has married it to the needs of its customers.

Sendle is Australia’s first carbon neutral delivery service, which has secured a slew of business awards since launching in 2015. It has racked up 100 million kilometres of 100 per cent carbon neutral parcel delivery and taps into networks of partner couriers for maximum efficiency. The Sendle service is seamless for customers and operates through a web app with flat rates.

This virtual courier service is a software business with no capital, no warehouses, no trucks, no drivers and levels the playing field for small business.

Uber Technologies not only revolutionised the transport industry, it became a verb. Launched in 2010, it radicalised and disrupted the taxi industry globally, and innovation-wise, has opened the path to driverless cars. Significantly, it is Uber’s leveraging of its most valuable asset, data, that has transformed business. User data has not only improved customer experience but secured deals with third parties to monetise the data gold. What’s next? A global fleet of AI driven cars and logistic services.

Melbourne-based commercialisation manufacturer, Planet Innovation has topped The Australian Financial Review Most Innovative Companies list for two years running. The company sources bio-tech and health technology ideas, and transforms them into reality via their own manufacturing facilities.  For example, it spent two years adapting smartphone camera technology with optics to create new type of portable diagnostic device, which has helped save lives in immediate response situations and test for diseases that previously had to be diagnosed in a lab.

In order to put innovation at the forefront of your company, an online RMIT Master of Marketing degree can assist in developing the wider world view for positioning your assets. Learn more about our leading postgraduate program by getting in touch with one of our Student Enrolment Advisors on 1300 701 171. 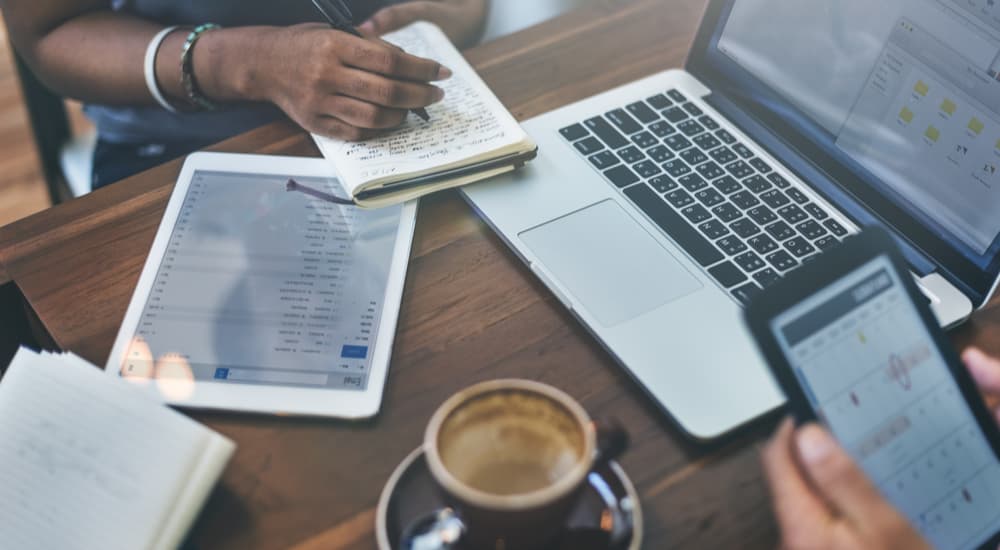 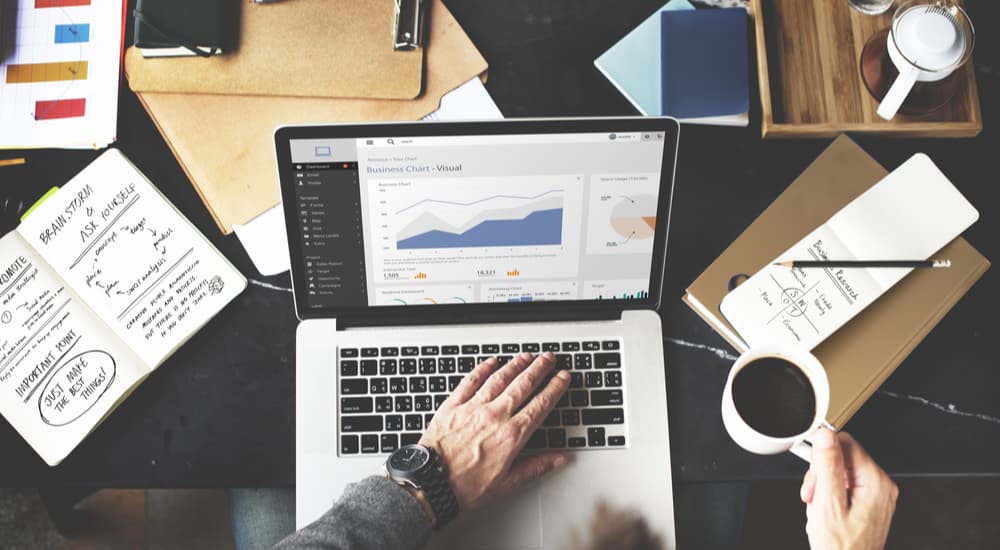 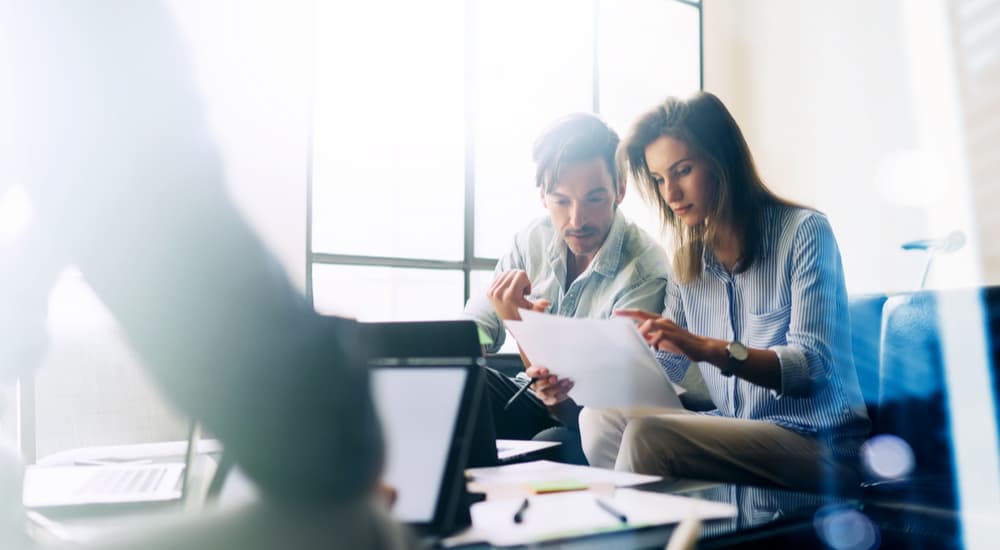