The good that electric and autonomous vehicles will do for society will be enormous, says a report from RMIT University academics Milan Todorovic, Dr Milan Simic and Dr Arun Kumar. But getting the technology to that mainstream stage, the researchers say, will involve serious challenges across a number of levels.

The benefits will include a dramatic drop in the number of crashes and therefore far fewer fatalities and injuries, as well as much reduced traffic congestion, less energy usage and lower pollution levels. Vehicle ownership patterns are likely to change, with pay-as-you-go systems in place instead of outright car ownership, which today sees vehicles unused for 96 per cent of the time, on average. The reduction in the number of cars required will also mean 80 per cent of today’s parking spaces will no longer be required. Those spaces, from home garages to street parking on city roads, will be put to better use.

The challenges of autonomous vehicles

Dr Simic and Dr Kumar, both course coordinators for a number of subjects in RMIT’s Master of Engineering (Management), say challenges involved in introducing such technology span a number of levels. There are individual technology application challenges as well as regulation, policy-making and environment complexities. Then there are engineering and supply-chain issues.

The electric and autonomous car industry is yet to experience its VHS/Beta moment, an essential step in every cycle of technological development that crystallises an industry’s purpose, cements a “dominant design” and launches the new technology into the future. In explanation, the paper’s authors say technological development is “characterised by irregular patterns of cyclical changes”. Long periods of incremental change and innovation are interrupted by major breakthroughs, by true disruption. It is in that period of disruption that current technology (in this case, traditional vehicles) can be replaced by new technology (electric and autonomous vehicles), but only after the competition of new designs is settled and one clear winner creates the “dominant design”, or the industry standard.

Autonomous vehicles - where are they now?

That is the point at which we find ourselves right now, amidst the competition for dominance. After that, policymakers must decide on regulation around health, safety and environment. Some governments are further ahead than others. Germany, for instance, approved a one billion Euro incentive scheme to promote and sell 400,000 electric cars. Denmark offered a major tax break on electric cars. Several other governments are currently considering levels of regulation and legislation that will deliver benefits without repressing development.

There is a lot more involved, from data ownership and privacy questions to liabilities, risk and insurance issues to cyber-security and resilience challenges. However, until the basic technological applications are figured out and those basic details are in place, many discussions around systems, processes, legislation and regulation may prove difficult.

Learn more about our online Master of Engineering (Management) program. Get in touch with our Enrolment team on 1300 701 171. 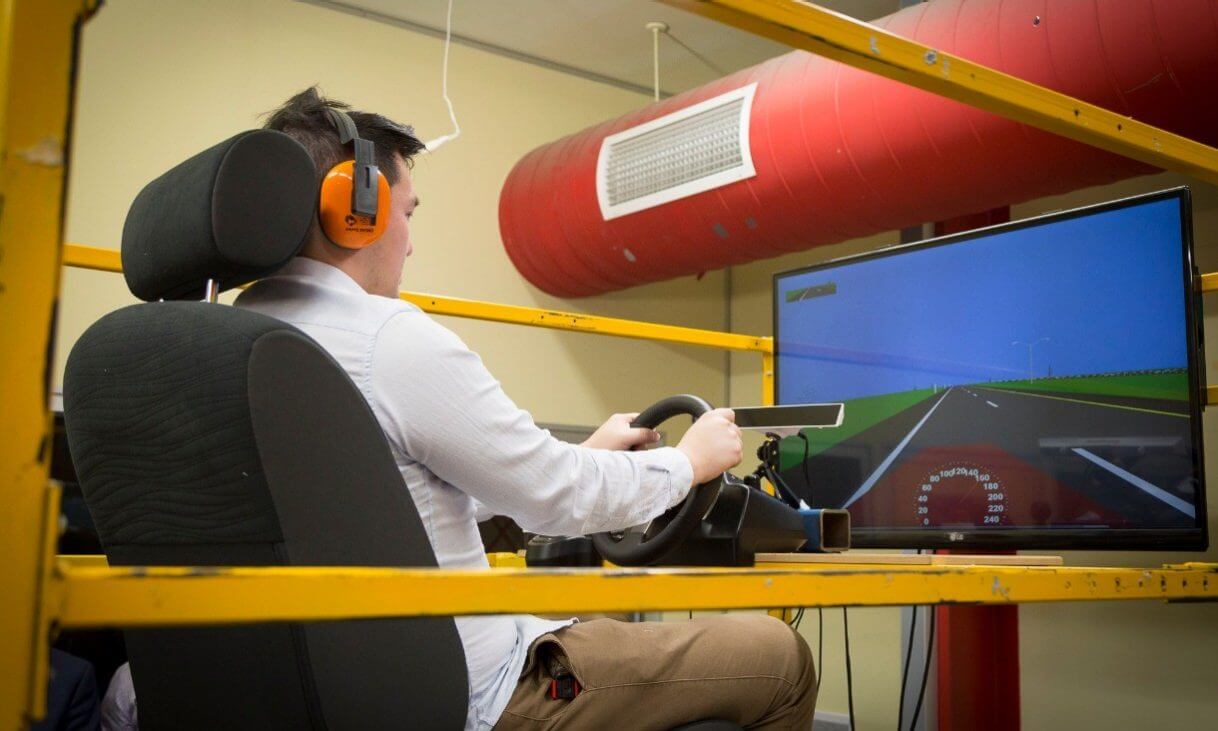 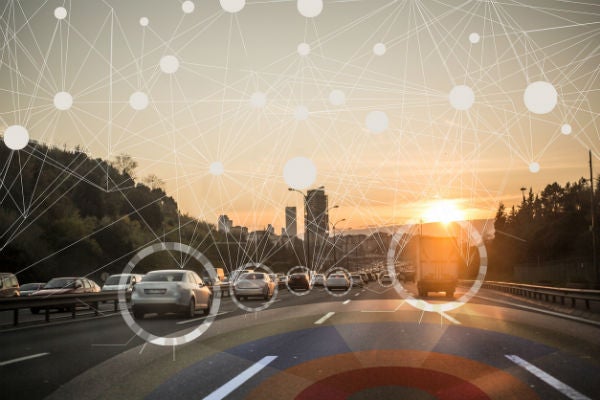 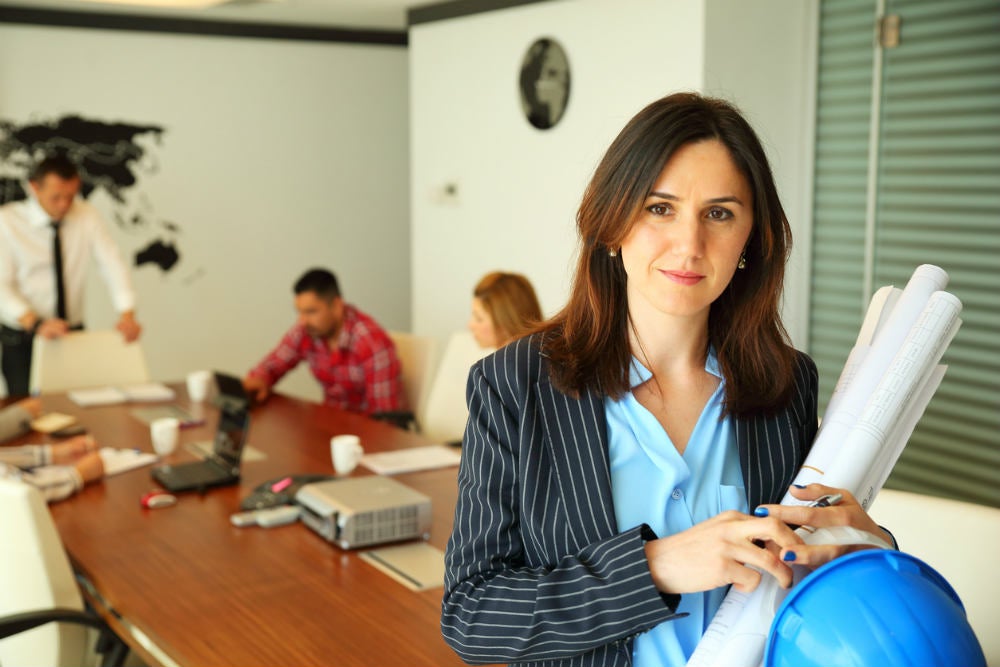