There’s no denying that the European continent has experienced a tumultuous decade. Engulfed with the rising debt of several Mediterranean economies, high unemployment rates, politically and religiously motivated attacks on citizens, the repercussions of Brexit, border security and issues surrounding undocumented migration have left the region a little worse for wear.

Despite all this, there is a glimmer of hope for the economic future of the eurozone, according to the European Commission. It predicts overall growth of 2.1 per cent in 2018 and 1.9 per cent in 2019, a gradual recovery from the decline experienced in previous years.

With steady—albeit tepid—growth projected for the region after promising signs at the end of 2016, this year is likely to see further improvements from an economic standpoint.

Recent figures suggest that a majority of the eurozone countries are expected to perform better in 2017. Luxembourg, Ireland and Malta are forecast to be the best performing economies, with growth rates of over 3.0 per cent. Among the remaining major economies in the region, Spain will grow the fastest at 2.3 per cent, while Germany and France will continue to expand by 1.4 and 1.2 per cent.  A total of 10 countries had their forecasts upgraded, including Greece, Portugal and Spain. Forecasts were kept the same for major players France, Germany and Italy, along with six other economies.

The European Commission’s recent economic indicator survey showed that eurozone consumer confidence reached a 20-month high at the end of 2016, and has been rising for four consecutive months. This is the region’s strongest level of sentiment since 2013, which has been reinforced largely by the rise of industrial output by many of its key players, particularly Italy and France.

It is apparent that consumer confidence is growing when we look at three of the region’s largest economies. Business confidence in Germany is trending upward, as industrial production remains robust and exports improve. A similar situation is playing out in both France and Italy, with strong growth in exports outweighing a weakening domestic demand.

A degree of caution is necessary

It is important to recognise that other factors could complicate the eurozone’s progress, despite increasing growth. Although its forecast has been upgraded, Greece still remains an economic concern for the region. It has so far failed to get the latest tranche of its third international bailout. Just two years ago, it nearly became the first to fall out of the eurozone—that apprehension is still felt.

Political events also have the potential to raise concerns over the region’s stability. The upcoming presidential election in France could result in an administration led by the National Front's anti-euro Marine Le Pen, while a similar anti-euro result featuring the 5-Star movement could occur in Italy.

Arguably, the recent Harmonised Index of Consumer Prices (HICP) evaluation carries the most risk for the eurozone in 2017. Inflation increased over a three month period in late 2016, as the effect of strong fuel prices and low energy prices began to dissipate. Price pressures are expected to climb throughout the year, with experts suggesting harmonized inflation of 1.3 per cent in 2017 and 1.5 per cent in 2018.

We cannot be sure of the extent to which the troubled eurozone will recover and prosper. Economic figures suggest growth, which leaves us with a positive outlook for 2017. Nonetheless, the region must err on the side of caution to ensure a steady, upward trajectory towards growth in the future.

A Master of Commerce at RMIT University allows students to develop their critical thinking and understanding of business and economic issues that face our global economy. To learn more about this online program, speak to one of our expert Student Enrolment Advisors today on 1300 701 171. 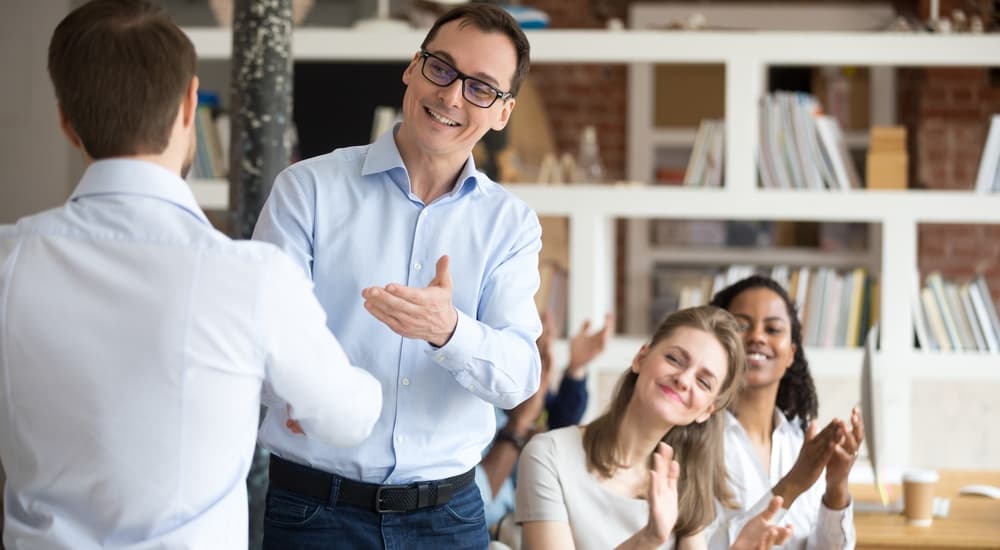